24HourDallas is a 501(c)(3) charitable organization

As customers, business owners, and employees, we mourn the loss of connecting with others in affable and uplifting settings.

24HourDallas is slicing across the economic and cultural tribes that divide us. We have assembled a diverse and proactive coalition of volunteers. We will help lead the way to a new post-pandemic city at night that is sociable, respectful, and economically vibrant.

How 24HourDallas Came to Be 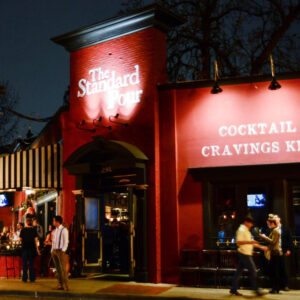 In 2015, a coalition of bars in Dallas’ Uptown social district contacted the Texas Restaurant Association in Austin, Texas.

The Uptown commercial corridor had, in recent years, seen rapid residential growth in and next to what had long been a bar and restaurant destination.

Some bars were beginning to face pushback about parking, noise, increased crime, and other neighbor complaints. In the absence of a representative association of their own, bar owners inquired with the TRA about any assistance they might be able to provide.

The TRA referred the bar owners to the Dallas-area chapter of the state association, the Greater Dallas Restaurant Association. Bar owners met with the GDRA’s executive director and its recently contracted public affairs consultant.

The GDRA representatives recommended that the bars create “good neighbor agreements” as used in other U.S. markets and take steps to manage noise concerns. Instead, the bar owners decided to organize a business association and help pay for additional security in the district. 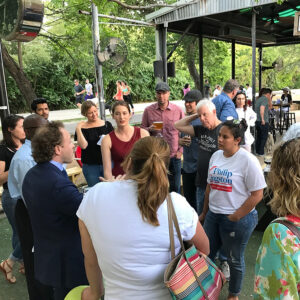 Residents vote for the elected representative who oversee their neighborhood. Business owners and customers often live and vote elsewhere. In Uptown, this dynamic led to two business-unfriendly and political responses based on very real neighbor concerns.

First to roll out of Dallas City Hall was a proposed, new parking ordinance.

With ratios that vary depending on the type of retail establishment, businesses are required to provide customer parking based on the square feet of the business’ floor area.

The proposed municipal ordinance would have required bars and restaurants to also provide parking for the square feet used by the business outside. This would include sidewalk patios, rooftops, and other outdoor spaces.

The proposed ordinance targeted Uptown but would have been citywide. The proposal was also drafted without input from commercial property owners, business owners, employees, or customers.

Led by the Greater Dallas Restaurant Association — and fueled by employment concerns from service industry professionals — bar, restaurant, hotel, and commercial stakeholders organized under the banner “Save the Patio.”

After showing up by the hundreds at several city-led meetings, the parking ordinance was soon abandoned. 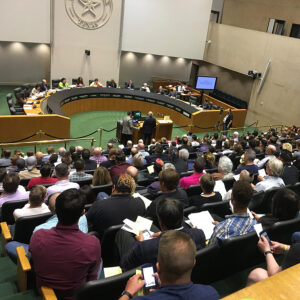 Within months, another proposal surfaced from Dallas City Hall. This one carried the title “Late Hours Overlay.”

Again, the proposed ordinance was intended to address parking, noise, increased crime, and other neighbor complaints.

The overlay would have provided Dallas City Hall with a “tool in its toolbelt” to allow a panel to close a block face of businesses at midnight if the businesses were adjacent to retail and one of the businesses was determined to be engaging in bad-neighbor behavior.

Again, the proposed “Late Hours Overlay” targeted Uptown but would have been able to be applied citywide. This ordinances proposal was also drafted without input from commercial property owners, business owners, employees, or customers.

The Greater Dallas Restaurant Association again took the leadership role working with service industry professionals and stakeholders from the hospitality, commercial and economic development sectors. This time, the large community response was under the moniker “Stop the Curfew.”

City Hall’s efforts on supporting this proposal were more aggressive. At each sub-committee and committee level, the ordinance would be rejected only … to surface again for consideration at the next level.

With hundreds of stakeholders in the briefing room and in adjacent chambers, on November 13, 2017, the Dallas City Council’s Quality of Life Committee denied the overlay.

The Greater Dallas Restaurant Association promised to come back with an alternative approach to managing the opportunities and challenges of Dallas’ nighttime economy. 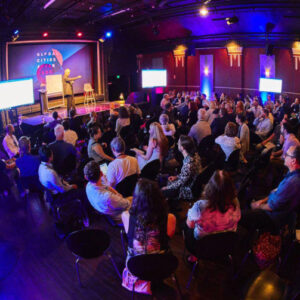 There, the New South Wales government had applied a citywide mandate called the “lock-out law” by Sydneysiders. Its objective was to reduce alcohol-fueled violence by installing bar curfews in popular areas and restricting when alcohol could be served.

From that perspective, the law was successful.

Unfortunately, the law also damaged the city’s tax base and tourism numbers. One-hundred and eighty licensed bars went out of business and the city’s night-time economy lost $16 million annually.

Also, during the Dallas ordinance attempts, the Greater Dallas Restaurant Association became aware of the “night mayor” trend in Europe. In Berlin, Amsterdam and other local governments, municipalities were hiring a city point person to address issues that crop up at night.

From that, on November 28, members of the Greater Dallas Restaurant Association helped send the GDRA’s government affairs consultant to attend the inaugural Global Cities After Dark conference in Sydney.

The idea of 24HourDallas grew from that conference and connections. 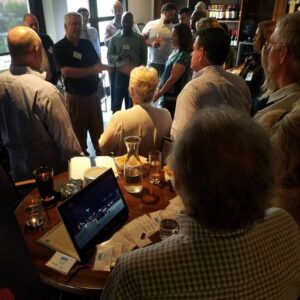 The lessons learned from the proposed municipal parking and late hour overlay ordinances led members of the Greater Dallas Restaurant Association board and its government affairs committee to embrace a more proactive stance with local elected officials.

The GDRA began giving increased attention to city councilmembers in the City of Dallas. This reached a new level of advocacy for the 501(c)(6) association when it endorsed its first political candidates for Dallas office in the spring of 2019.

At the same time, a small team from the “Save the Patio” and “Stop the Curfew” campaigns began building the framework and coalitions for 24HourDallas. 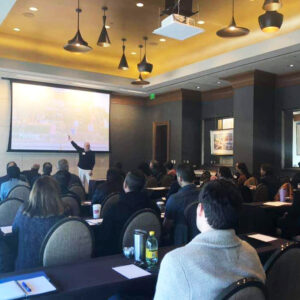 On January 4, 2020, the 24HourDallas volunteer team held its first meeting with 60 attenders including representatives from 30 businesses and organizations.

Within a month, the team grew to 100 volunteers and 50 entities working in seven action areas to serve the mission of 24HourDallas: Let’s create a safe, vibrant, and diverse nighttime culture for businesses, residents, and guests.

Any Dallas business interest, non-profit organization or government agency who supports and shares that mission can join our 24HourDallas Alliance here.

Any individual who supports our mission and would like to help shape the future of Dallas’ nighttime economy can volunteer here.

One other note to be made: although 24HourDallas is a private sector led nighttime commission, it does have representation from Dallas City Hall among our team members. Rather than exclude, we believe we create better buy-in and better outcomes through inclusion. 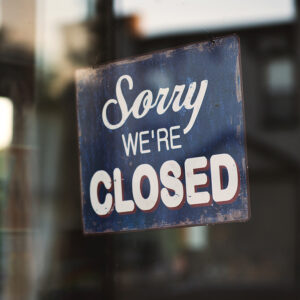 The first U.S. case of coronavirus originating from China was reported in the United States on January 16, 2020.

On March 9, the first case of COVID-19 was confirmed in North Texas.

By March 12, 2020, Dallas County officials declared a local disaster in response to the COVID-19 pandemic after 13 people were infected in North Texas.

Within a week, the City of Dallas and Dallas County ordered all bars, lounges, taverns, gyms, and theaters to close. Restaurants were required to shutter their dining rooms and only provide takeout or drive-thru service. And Dallas County saw its first death due to the highly contagious virus.

The pandemic fired a direct hit into Dallas’ sociable economic drivers — restaurants, hotels, cultural organizations, special events, and tourism. As these industries recover, 24HourDallas will help restore and advance those aspects of urban life that have been most damaged. 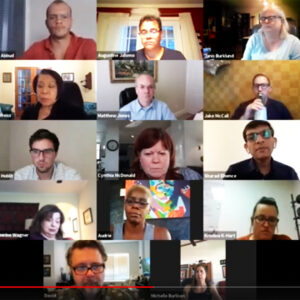 Like much of the rest of the world, our all-volunteer organization became a virtual enterprise.

Still, on November 16, 2020, we held our first annual member meeting online, adopting bylaws, approving a board of directors, and electing 2021 officers.

Through monthly Zoominars, we kept issues and opportunities pertaining to the nighttime economy in front of members and supporters.

And, thanks to Directions Consulting Group, volunteers spent six months developing a strategic plan for 24HourDallas.

As of September 2021, the most significant development to come from our plan, our volunteers, and our nighttime economy partners is nearing the ready stage.

Hold onto your hats.